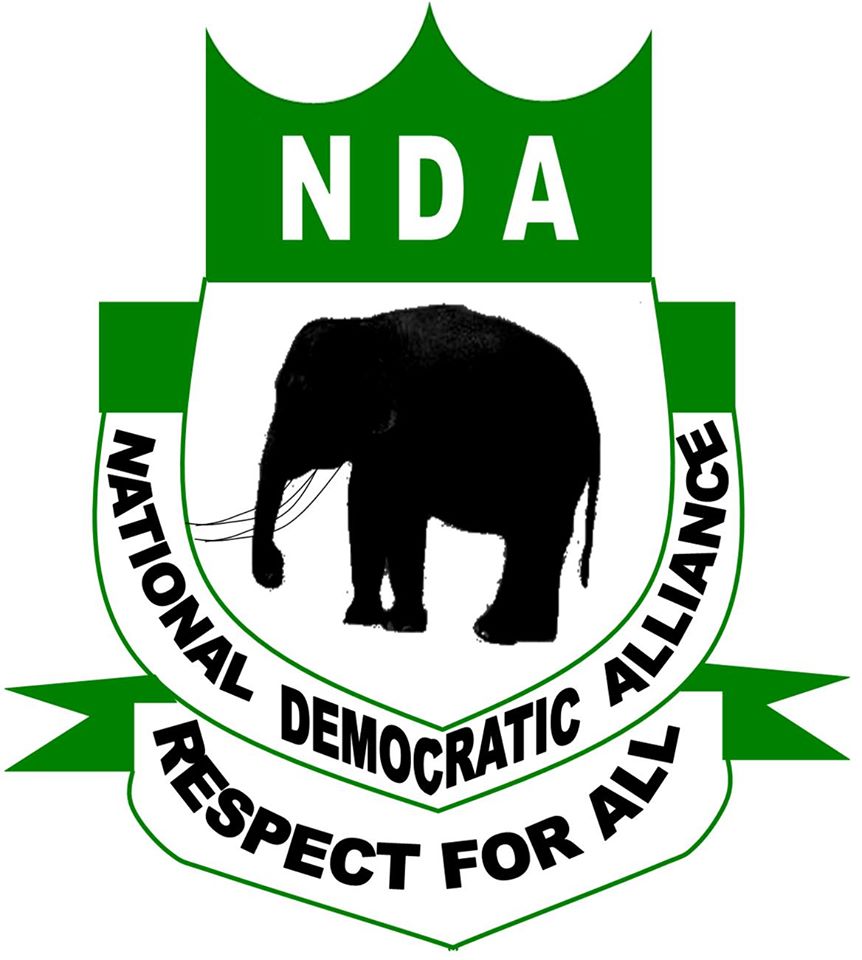 The National Democratic Alliance (NDA) government is considering more effective safeguards to protect the interests of depositors by ensuring that when legal action is taken against a fraudulent deposit scheme, and its assets are being liquidated, investors receive priority over other stakeholders such as creditors and tax authorities, according to finance ministry officials. The changes are likely to be incorporated in The Banning of Unregulated Deposit Schemes Bill, aimed at checking ponzi schemes and chit fund frauds. The government is also considering a move to expand the definition of deposit beyond money to any valuable commodity, including gold, said an official familiar with the matter. Sebi has been seeking several changes in the legislation including better ways of safeguarding depositors’ interests, amid a debate on whether the regulators or state governments should be given more powers to tackle fraud.