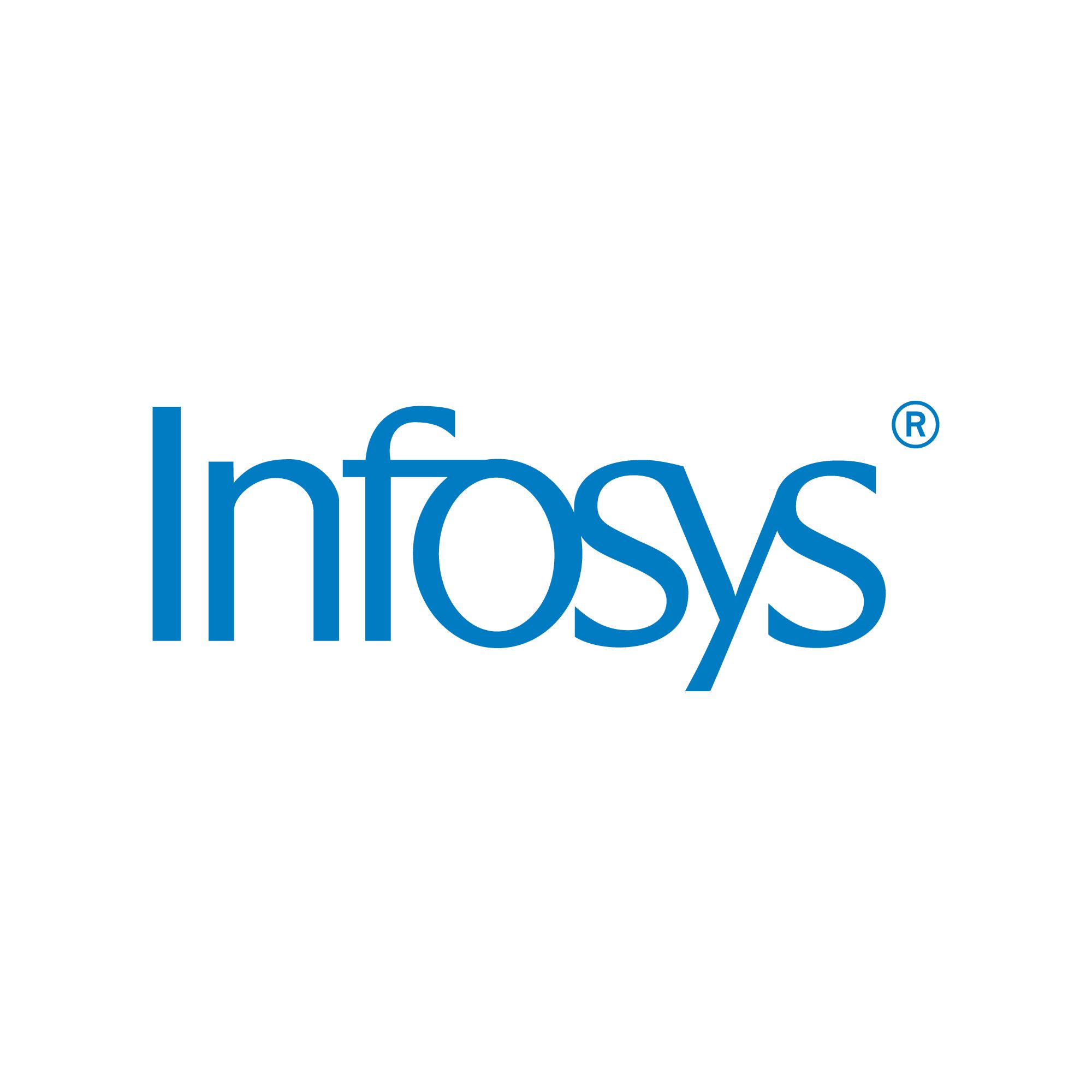 Infosys on Tuesday said it will comply with the arbitration award asking the company to pay Rs 121.7 million and interest to its former chief financial officer Rajiv Bansal. In September, the Arbitral Tribunal of Justice (retd) R V Raveendran had communicated the decision with regard to the dispute between Infosys and Bansal, Infosys said in a regulatory filing. The company has *received a legal advice* and will comply with the award and make the necessary payments, it added. Infosys had lost the arbitration over the severance package to Bansal and had been asked to pay the outstanding amount of Rs 121.7 million with interest. The company had earlier stated that while the award acknowledges that Infosys had bona fide disputes, its counter claim for refund of previously paid severance amount of Rs 52 million and damages, has been rejected. It had also added that it will take legal advice for further action on the issue. The IT firm had agreed to pay Bansal a severance amount of Rs 173.8 million, or 24 months of salary, when he quit in 2015, but the company suspended payments after he got Rs 50 million. This was done after co-founder N R Narayana Murthy and others had raised objections to the severance pay terming it excessive. Following this, Bansal had dragged his former employer to arbitration to claim the remaining Rs 120 million of his severance pay. Bansal’s severance payout has been one of the issues that Infosys founders had raised to allege governance lapses at the Bengaluru-based firm.