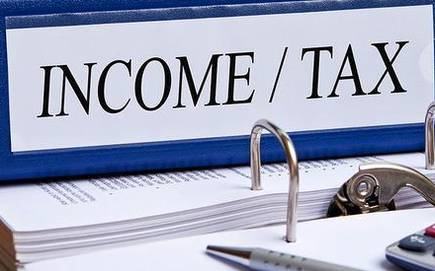 The investigation arm of the Finance Ministry has detected tax evasion worth Rs 290.88 billion in 1,835 cases during the April-October period of the current financial year, a senior official said on Wednesday. Of this, the Directorate General of GST Intelligence (DGGI), which is the enforcement agency for checking indirect tax evasion, has detected evasion of goods and services tax (GST) worth Rs 45.62 billion in 571 cases. However, the bulk of the evasion was detected in case of service tax The total number of cases where service tax was evaded stood at 1,145, involving Rs 229.73 billion. In the case of central excise duty, the DGGI detected 119 cases where tax evaded was worth Rs 15.53 billion. On recovery of evaded taxes, the official said that a total amount of Rs 54.27 billion was realised during the seven-month period till October. Of the total recovery, Rs 31.24 billion was from GST evaders, followed by Rs 21.74 billion in case of service tax, and Rs 1.28 billion from those who had evaded central excise. With a view to focus on checking evasion, the apex indirect tax body had in September set up the Office of Commissioner GST (Investigation), headed by Neeraj Prasad.