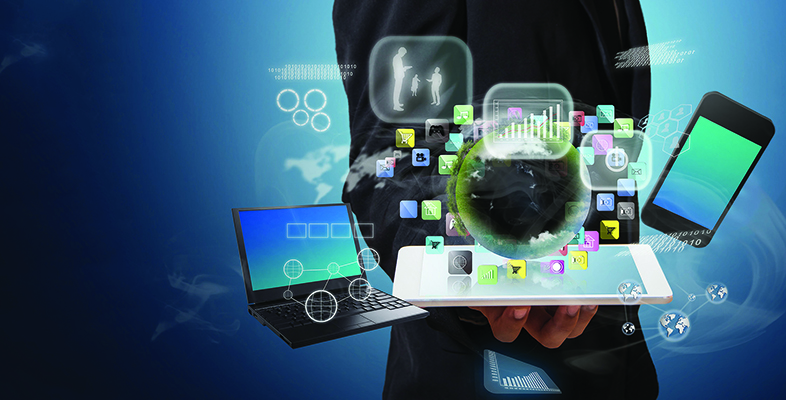 Big data and analytics is emerging as a big focus area for heritage information technology (IT) service companies in India as they strive to increase their digital revenue faster. However, lack of talent in this space is likely to pose a bottleneck in competing with global majors According to data collated from professional networking site LinkedIn, this country has less than 10 per cent of the data scientists that are available globally. In comparison, 40 per cent are in America. The data also indicates that Indian IT service players do not have a large base of data analytics professionals when compared with global peers such as IBM and Accenture. Analysts add there is a big shortage of data scientists both in India and globally, with supply not having caught up with the demand dynamics. There is indeed a shortage in the market, as these roles require specialisation in mathematics and related disciplines. And as of now, no vendor, Indian or otherwise, has enough data scientists to meet the exploding demand, said Hansa Iyengar, senior analyst at London-based Ovum Research. According to a US department of statistics report, demand for data scientists and data engineers is projected to grow around 40 per cent by 2020. In the US alone, the department estimates a shortage of around 150,000 people with data science skills, as of now.