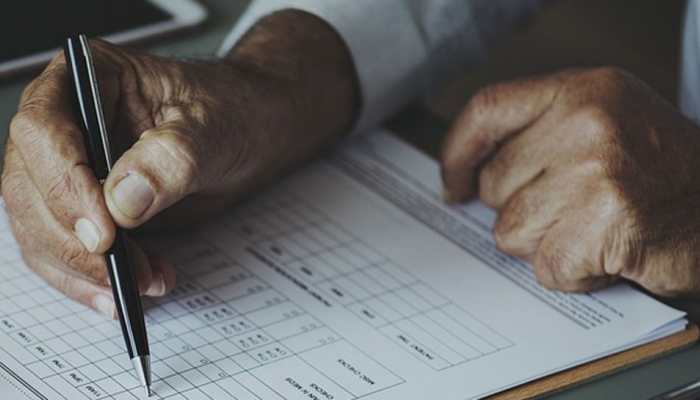 Infrastructure Leasing and Financial Services’ (IL&FS) recent debt defaults have brought to the fore the continuity risks of India’s asset-backed security issuers ratings agency Fitch said in a report on Thursday. Once considered a blue-chip non-banking financial institution (NBFI), IL&FS and its subsidiaries defaulted on several debt obligations in the recent past. This has undermined market sentiment towards NBFI sector and issuance of asset backed securities, it added. IL&FS was not itself a counterparty to any globally rated ABS notes, the rating agency said, but NBFIs act as the servicers and originators for most Indian ABS transactions, including the ones rated by Fitch. Further, the rating agency added that prolonged and severe stress of a transaction’s servicer can disrupt collections on the underlying assets, and thus undermines liquidity, the report said. Notably, yields on the securitization notes of NBFIs have risen, while transaction flow has halted. ABS transactions rated by the agency have liquidity coverage of at least three months, which shows its expectation that this period could be required to replace a servicer in the distressful situation.

This liquidity requirement increases in cases where we believe servicer continuity risk is particularly high or that the servicer replacement time is likely to be longer, the report said. However, the rating agency said that the underlying performance of the rated ABS pools continues to remain sound. In the next six month period – October 29 to March 13, 2019 – IL&FS group has to repay about Rs 1,085 crore worth of commercial papers The beleaguered group has a total debt of about Rs 91,000 crore. Meanwhile, The Financial Express reported that the newly-appointed board of IL&FS will commission a forensic audit to get clarity on group’s operations and its financials.