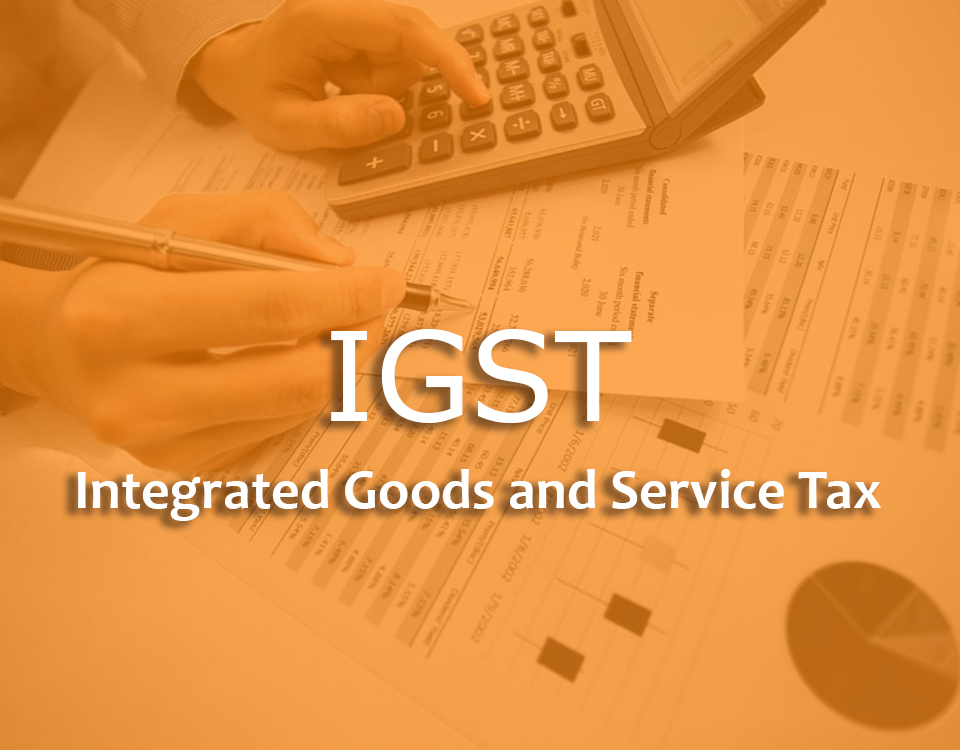 Exporters are availing the refunds of IGST paid on exports regularly for more than a year now. It has been observed that exporters have committed many errors which have hampered sanctioning of IGST refund CBIC has introduced several options and alternative mechanisms through which various mismatch errors between the Shipping Bill (SB) and GSTR 1 data can be handled in the system. An alternative mechanism with an officer interface to resolve invoice mismatches (SB005 error) was provided for the shipping bills filed till 30.06.2018. Although the cases having SB005 error have gone down but still representations have been received from exporters / associations that some exporters had, due to lack of familiarity/awareness, committed the same mistake due to which their IGST refunds are stuck and requested for extension of date. Issue has been examined and it has been observed that exporters are committing same mistakes again and again in spite of several sensitisation/outreach programmes. However, giving high priority to the interests of exporters, it has been decided by the Board to extend the rectification facility to Shipping Bills filed up to 15.11.2018 However, it has been reiterated that the exporters shall have to take care to ensure the details of invoice such as invoice number, IGST paid etc. under GSTR 1 and shipping bill match with each other since the same transaction is being reported under GST laws and Customs Act. However, exporters need to be cautious while filing details in Shipping Bill as a *similar facility may not be available in future for the same mistake* for referred shipping bill. Also, Customs Officers while processing claims using officer interface should exercise due diligence so that mistakes are not repeated again.