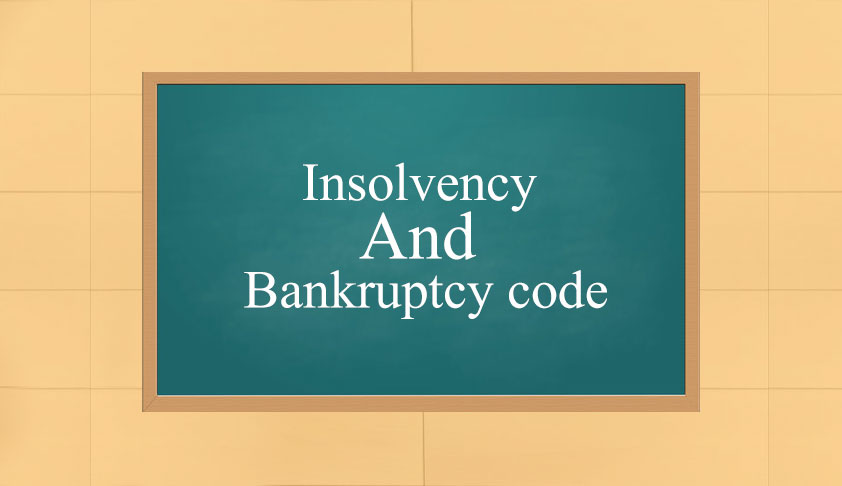 The Insolvency and Bankruptcy Code (IBC) has led to the resolution of unpaid claims of nearly 3,00,000 crores with most of the cases being resolved to through settlements between creditors and debtors according to corporate affairs secretary Injeti Srinivas. Out of the 9000 cases have come to the IBC tribunals since it became operational in December 2016, about 4400 cases have been resolved according to the ministry of corporate affairs. 85% of the cases have been disposed of prior to admission He added that the NCLT had in these case on the request of the creditor and debtor given them time to resolve it. More than 3500 cases had been resolved in this manner leading to a resolution of around 1,20,000 crores of unpaid claims according to the ministry of corporate affairs. Srinivas added that cases for which resolution plans had been accepted had led to a recovery of about Rs 71,000 crore and that if cases that were at a very mature stage were added to this it would sum to close to Rs 1,20,000 crore. Another impact which the secretary highlighted was the conversion of NPA accounts in standard accounts by virtue of the borrowers making payments that were overdue. Srinivas said that these accounted for about Rs. 45,000 – 50,000 crores of claims being resolved. Srinivas did however point out that more than 3200 cases were pending for admission to the NCLT of which 1500 cases were brought by financial creditors. He also said that in about 800 cases which have been admitted, there have been delays in preparation of the call for expression of interest and delays in evaluation of bids as well as the issue of re-bidding.