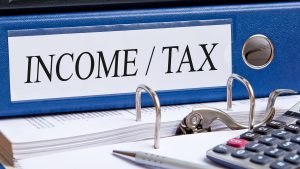 The Income Tax (IT) division on Friday cleared up that the media investigates raids having been conducted at spots connected to the family minister of an ‘unmistakable political pioneer’ in Karnataka and Goa were false. No such hunt or checking of any kind has been done by the Income Tax office in Karnataka, IT Public Relation Officer (PRO) said in an official statement. The announcement comes after different media gateways on April 12 revealed that the IT authorities assaulted an old Shiva sanctuary at previous Prime Minister HD Deve Gowda’ s local town Haradanahalli in Hassan area. Reports likewise referenced that the habitation of the family cleric.