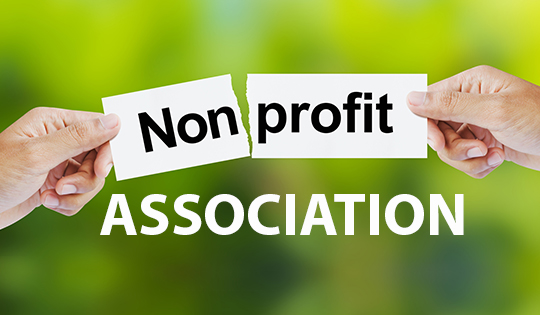 The Supreme Court may have allowed India’s central electricity regulator to consider reopening the power supply contracts of the loss-making generating stations of Tata, Adani and Essar in Gujarat, but it does not mean that the matter of compensatory tariff for these plants has been settled. Far from it. Consumer forums can still continue their legal battle all the way up to the apex court to challenge grant of compensatory tariff for these plants, which would entail additional burden of Rs 1.29 lakh crore on consumers over a 30-year period. We make it clear that our judgment will not stand in the way of maintaining such applications. We also make it clear that each of the consumer groups, who had appeared before us and who have appeared before us today, will be heard on all objections that they may make to the proposed amendments to the power purchase agreements (PPAs), after which, it will be open to the Central Electricity Regulatory Commission (CERC) to decide the matter in accordance with law, said Justice Rohinton Fali Nariman.

Given the conclusions in the high power committee report, we are of the view that the CERC should decide this matter as expeditiously as possible, and definitely within a period of eight weeks from today, the order added. The deadline ended on August 27. Defaulters, however, have got a breather until November 14, which is when the next Supreme Court hearing is due. If the apex court declines to further extend the stay on the RBI’s new guidelines for identification and resolution of defaulted loan accounts, lenders will have no option but to initiate insolvency proceedings against these plants immediately.