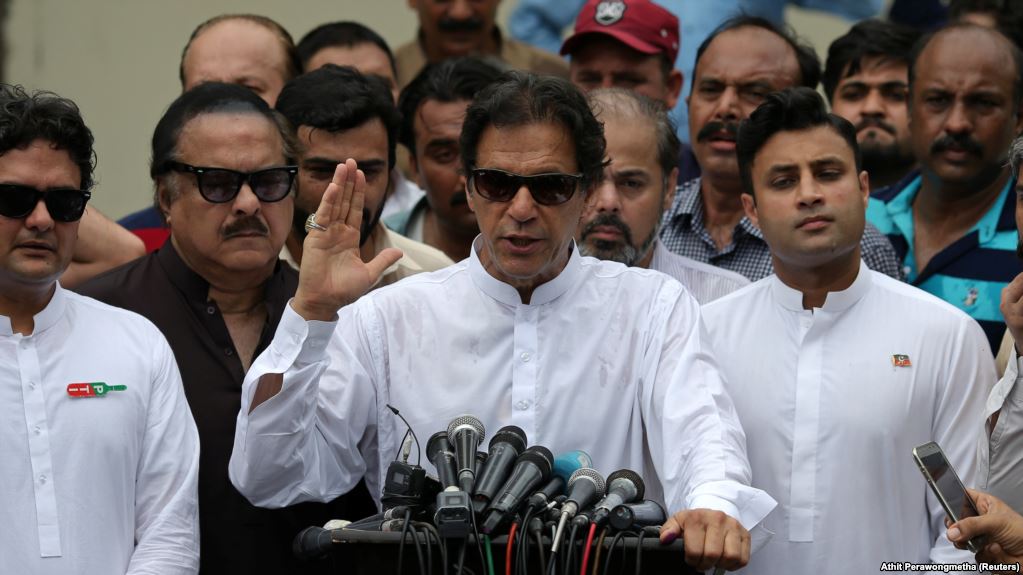 United Nations designated terrorist and 26/11 attacks mastermind Hafiz Saeed’s Jamaat-ud-Dawa (JuD) and Falah-i-Insaniyat Foundation (FIF) are no longer mentioned in the list of banned outfits after a presidential ordinance that prohibited them under a UN resolution lapsed. In February, former Pakistan President Mamnoon Hussain promulgated an ordinance amending the Anti-Terrorism Act 1997, thereby banning terrorist individuals and organisations that were listed by the UN Security Council. The JuD and FIF were proscribed under this ordinance. According to a petition filed by Saeed, his counsel Raja Rizwan Abbasi and Sohail Warraich told the Islamabad High Court (IHC) on Thursday that the ordinance had lapsed and was never extended by the Pakistan Tehreek-e-Insaf (PTI) government, The Dawn reported. The Pakistan government had banned terror organisations and individuals from making donations to JuD, FIF, and others on the UN Security Council sanctions list. The UNSC sanctions list includes the names of terror organisations such as al-Qaeda, Tehreek-e-Taliban Pakistan, Lashkar-e-Jhangvi, JuD, FIF, and Lashkar-e-Taiba.