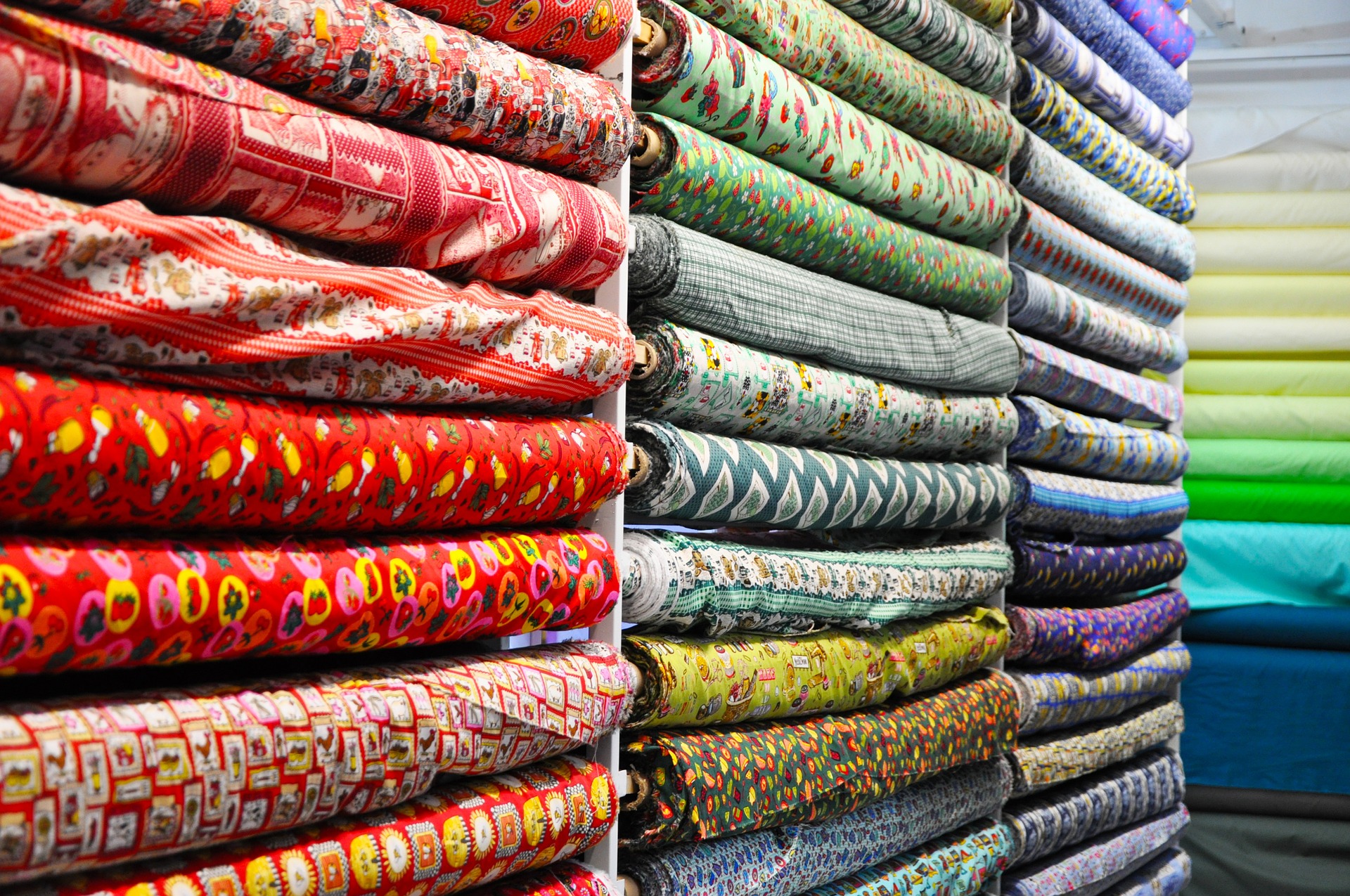 In yet another hurdle for ArcelorMittal in its race to acquire Essar Steel, the resolution professional (RP) of Pramod Mittal’s GPI Textiles has written to the Committee of Creditors (CoC) of Essar Steel, saying that ArcelorMittal should also pay the firm (GPI Textiles) its dues. The RP of GPI Textiles has also filed a caveat in the National Company Law Tribunal (NCLT) asking for a hearing before it clears the ArcelorMittal proposal. Since Pramod is the younger brother of LN Mittal, he will be in the relative category, according to Section 29A of the Insolvency and Bankruptcy Code. Source in ArcelorMittal said, The company has already said on several occasions that there is absolutely no connection between ArcelorMittal’s eligibility and the businesses of LN Mittal’s brothers. The fact that ArcelorMittal has been selected highest (H1) bidder by the CoC of Essar Steel demonstrates that it has done what was required to satisfy the eligibility criteria.