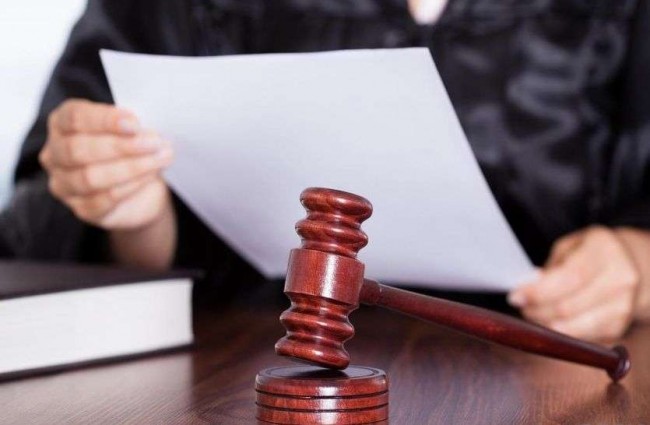 The central government’s decision to invoke Section 7 of the Reserve Bank of India (RBI) Act was taken in compliance with directions from the Allahabad High Court, a source confirmed. It was the Allahabad High Court which directed the Finance Ministry to invoke Section 7 on August 27, 2018. This comes after Governor Urjit Patel did not directly answer questions on Section 7 and said he will file a written response regarding it and other controversial issues, including demonitisation, within 15 days during his meeting with the Parliamentary Standing Committee on Tuesday. The source, under the condition of anonymity, said that the government had never contemplated invoking the section and were only complying with the court orders delivered in the case of Independent Power Producers Association of India V/S Union of India and five others. According to Section 7(1) in The Reserve Bank of India Act, 1934, The Central Government may, from time to time, give such directions to the RBI as it may after consultation with the Governor of the Bank consider necessary in the public interest.

The Allahabad HC bench, headed by Chief Justice Dilip B Bhosale and Justice Yashwant Varma, had directed the Finance Ministry to consider initiation of the consultative process contemplated under Section 7 of RBI Act, and conclude it within 15 days. The source clarified that the section was invoked for the first time in the matter involving the Independent Power Producers, who, by virtue of their accumulated debts, fell under the regulations of the Insolvency and Bankruptcy Code (IBC). The source further stated that the Allahabad HC orders paved a way for the government to invoke Section 7 in future public issue.