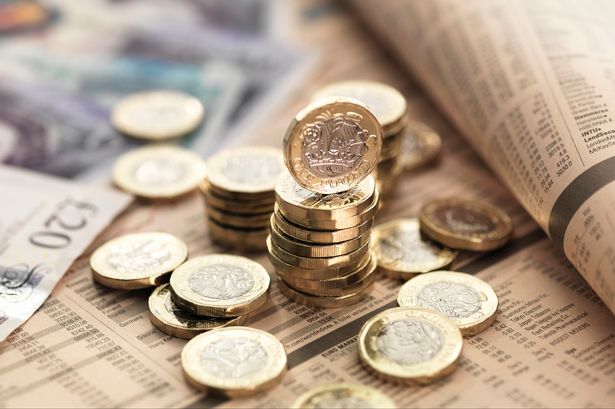 Government has moved proposal in Parliament on 20 December 2018 for enhanced bank recapitalisation outlay from Rs 65000 crore to Rs 106000 crore in the current financial year to propel economic growth, cementing India’s position as the fastest growing economy of the world. This would enable infusion of over Rs 83000 crore in the coming few months in Public Sector Banks (PSBs). The enhanced provision is aimed at:

(1) Meeting regulatory capital norms
(2) Providing capital to better-performing PCA Banks to achieve 9% Capital to Risk-weighted Asset Ratio (CRAR); 1.875% Capital Conservation Buffer and the 6% Net NPA threshold, facilitating them to come out of PCA
(3) Facilitating non-PCA banks that are in breach of some PCA thresholds to not be in breach
(4) Strengthen amalgamating banks by providing regulatory and growth capital

Following comprehensive clean-up of the banking system under Government’s 4R’s approach of Recognition, Resolution, Recapitalisation and Reforms, the envisaged recapitalisation would equip banks financially at levels higher than the global norms. In this connection, it is pertinent that India’s capital norms for banks are 1% higher than the norms recommended under the global Basel-III framework. Further, unlike the early intervention regime of other major economies, India’s PCA framework for weaker banks has more onerous thresholds, viz., higher capital thresholds and a Net NPA threshold that further embeds capital requirement on account of provisioning of NPAs. Proposal in an expression of Government’s commitment that each PSB is an article of faith, and aims at securing compliance even for the higher regulatory norms. The results of Government’s comprehensive 4R’s approach to strengthen PSBs and foster a culture of clean and responsible banking are now visible:

• Recognition of restructured standard assets as NPAs was initiated with Asset Quality Review in 2015 and with discontinuation of restructuring schemes this year, the recognition exercise is nearly over with such assets declining from the peak of 7.0% in March 2015 to 0.59% as of September 2018.
• Resolution process has been strengthened by changing the creditor-debtor relationship through the Insolvency and Bankruptcy Code and debarment of wilful defaulters and connected persons, which has resulted in record recovery this year.
• Recapitalisation, under which, with decision, total mobilisation of capital in PSBs since commencement of clean-up in 2015-16 is slated to be over Rs. 3,00,000 crore.
• Reforms have accompanied recapitalisation in the form of a comprehensive PSB Reforms Agenda that addresses the root causes of poor asset quality and commits banks to clean lending and rolling out of next-generation banking services by leveraging benefits of technology and formalisation of the economy.

*Major impact* of the 4R’s approach is as under:

• Gross NPAs of PSBs have started declining after peaking in March 2018, registering a decline of Rs. 23,860 crore in the first half of the current financial year.
• Non-NPA accounts overdue by 31 to 90 days (Special Mention Accounts 1 & 2) of PSBs have declined by 61% over five successive quarters from Rs. 2.25 lakh crore as of June 2017 to Rs. 0.87 lakh crore as of September 2018, substantially paring down credit at risk.
• The Provision Coverage Ratio (PCR) of PSBs has risen steeply from 46.04% as of March 2015 to 66.85% as of September 2018, giving banks cushion to absorb losses.
• Record recovery of Rs. 60,726 crore has been effected by PSBs in the first half of the current financial year, which is more than double the amount recovered over the corresponding period last year.
• PSBs have de-risked their portfolio as reflected in the Credit Risk-weighted Assets (RWAs) to Gross Advances ratio which has been decreased from 80.26% in Sep-17 to 71.20% in Sep-18.
• India’s global rank on getting credit under World Bank’s Ease of Doing Business Index has improved from 44 in 2016 to 22 in 2018, manifesting Enhanced Access & Service Excellence (EASE) in banking.