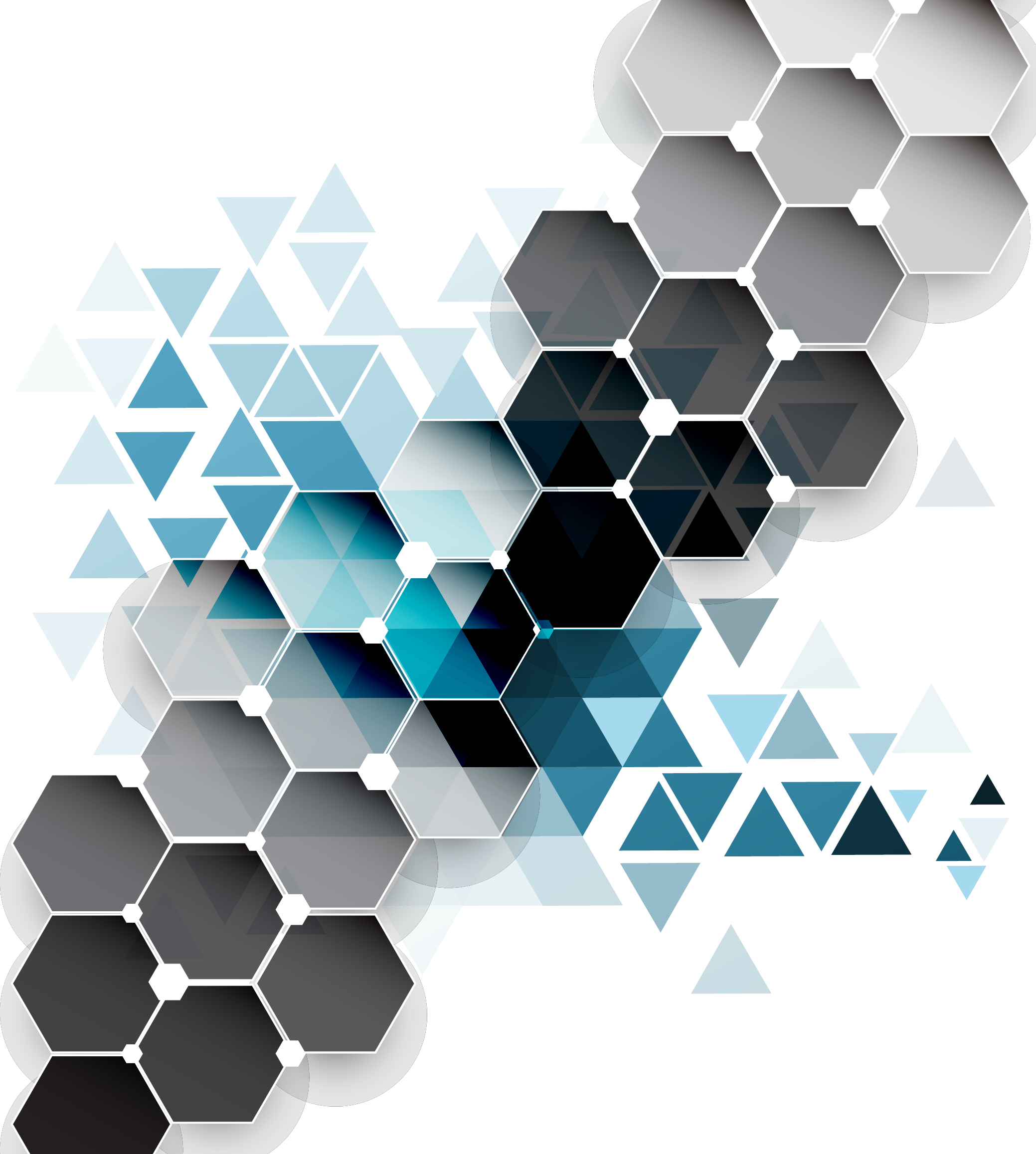 An environmental group has denounced a House oversight committee for suggesting the organization’s efforts to block construction of a U.S. military base on the southern Japanese island of Okinawa may require it to register as foreign agent. At the center of the fight is the Foreign Agents Registration Act, an 80-year-old law that requires people to disclose when they lobby in the U.S. on behalf of foreign governments or political entities. For decades, the statute languished in obscurity and criminal prosecutions under the law were exceedingly rare. Still, it’s unusual to see the law wielded by a committee primarily responsible for overseeing the government’s stewardship of public lands, energy production, wildlife and other natural resource matters. The focus on the foreign lobbying law also represents a new point of contention between the GOP and many environmentalists who are at odds over the Trump administration’s push to undo Obama-era programs to fight climate change. The lawmakers demanded a wide range of internal documents about the groups’ operations to include their relationships and transactions with foreign governments or businesses. The Natural Resources Defense Council, for example, was told to produce records related to its work in China, where it has a sizeable presence, and that would show whether or not it registered as an agent of a foreign principal. The GOP aide said the committee is keeping Judiciary and other congressional committees apprised of its probe. The committee’s interest in the Center for Biological Diversity stems from the group’s efforts to protect a manatee-like animal called the dugong that’s associated with traditional creation myths in Japan. Environmentalists say the construction of two aircraft runways as part of a base relocation plan on Okinawa will destroy the dugong’s critical feeding grounds and habitat. In early August, however, a federal judge threw out a lawsuit that challenged the plan.