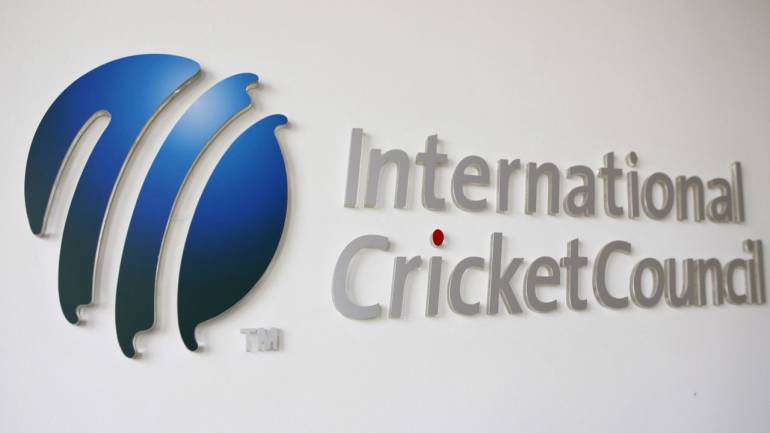 Fresh claims of spot-fixing hit international cricket in a documentary released Sunday but the ICC refuted the assertion that it does not take corruption in the sport seriously and once again questioned the broadcaster’s refusal to share the raw footage. A report on Al Jazeera channel’s website stated that the evidence, from 2011 and 2012, points to a small group of England players allegedly carrying out spot-fixes in seven matches; Australia players in five matches; Pakistan players in three, with players from other teams carrying out spot-fixes in one match. As with the first programme we have and will continue to ask for the cooperation of the broadcaster. We have made repeated efforts to engage with the broadcaster as it can play such a crucial part in the full and thorough investigation it has called for, ICC Anti-Corruption GM Alex Marshall said in a statement. We do welcome the commitment from the broadcaster to share the files with Interpol and, I hope, other law enforcement agencies who can act upon the information and support us in ridding the sport of these criminals, he added. The files suggest that the suspected fixes were usually carried out by batsmen who agreed to underperform. Some of the world’s most famous players were batting when the fixes allegedly occurelhi court frames charges against RK Pachauri in sexual harassment case