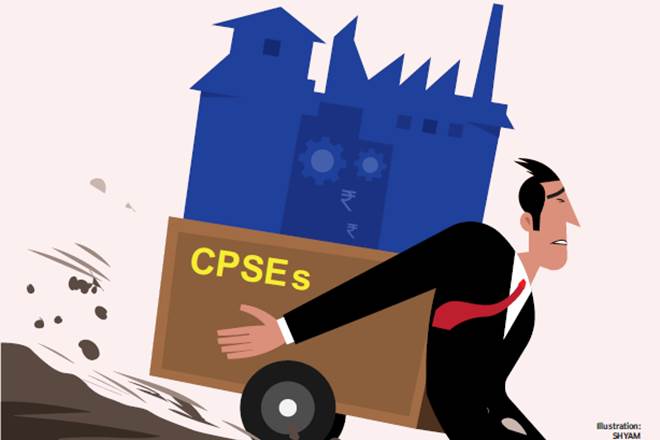 The Finance Ministry is banking on merger and acquisitions among Central Public Sector Enterprises (CPSEs) and share buybacks by state-run companies to meet the Rs 80,000-crore disinvestment target for the current fiscal. The government has raised more than Rs 9,600 crore through IPOs of three CPSEs and a tranche of Bharat-22 ETF in the first six months of the fiscal so far. A Finance Ministry official said there are liquidity constraints in the market for the past 3-4 months and such conditions would persist till there are uncertainties in global markets and crude prices remain volatile. To kickstart the merger and acquisition process, the Department of Investment and Public Asset Management (DIPAM) will soon invite bids from merchant bankers and legal firms to handle consolidation, starting with two such deals. The government is looking to sell its 65.61 per cent stake in state-owned Power Finance Corporation (PFC) to Rural Electrification Corporation (REC), which could fetch about Rs 14,000 crore the exchequer. Besides, the Finance Ministry has alsoo shortlisted about a dozen CPSEs, including Coal India, NTPC, Nalco and NMDC, for a possible buyback of shares in the ongoing financial year. The list also include BHEL, NHPC, NBCC, SJVN, KIOCL and Hindustan Aeronautics.