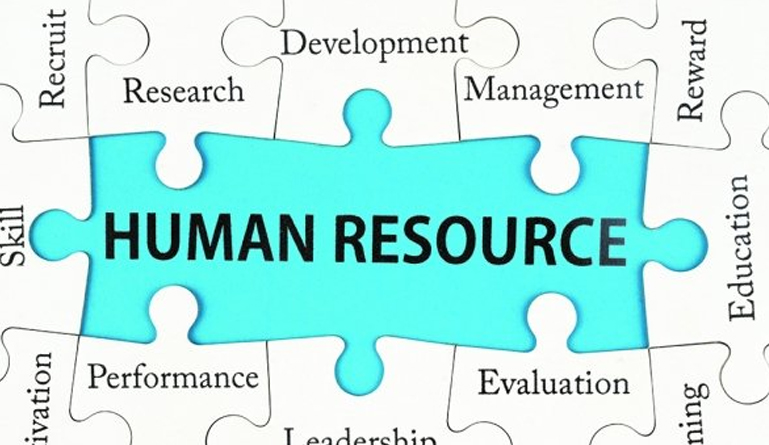 Four months after the Union government appointed a number of high profile chancellors to central universities, many of them have raised questions about the ‘little or no role’ they have at universities people familiar with the development said. While some chancellors have written to the human resource development (HRD) ministry expressing disappointment with the near negligible role they have been given, others have taken up the matter with HRD minister Prakash Javadekar personally, seeking to find out whether they have any role or power at all as chancellors. It is probably the first time that questions over the extent of a chancellor’s role and power have been raised officially with the government. The position is largely considered ceremonial. But the concerns raised by the new crop of chancellors — including eminent persons, senior academics and national research professors, and people with close association with BJP and RSS — have compelled the HRD ministry to examine the rule book on the matter all over again, sources told. The issue is now being deliberated over in the HRD ministry, but it has hit a legislative stonewall as any expansion of the chancellor’s role would require amendments to each university’s Act. In India, a university is incorporated through a central,state, or provincial Act, and it requires recognition of the University Grants Commission (UGC) in accordance with the UGC Act. Hence, the government is now considering the possibility of clarifying on the chancellor’s role and a limited expansion of his remit through an executive order, the sources said. Acts that govern most central universities largely accord only two roles to the chancellor — to preside over university convocations and to chair meetings of the varsity’s academic court. In some central universities, even the power to chair court meetings are vested with the vice chancellor, instead. That is what prompted Prof Krishna Bhat, newly appointed chancellor to the Central University of Odisha, to shoot off a letter to the HRD minister. I was recently appointed as chancellor and thought it would mean that I could preside over and attend the university court’s meeting, Bhat said. However, the VC communicated to me that the Act for this university did not allow that role to the chancellor. This in effect meant there is no role for the chancellor at all in a university. I thought this quite an anomaly as in case of state universities where the governor is chancellor to several simultaneously, he has quite an active role, he told. Accordingly, I took it up with the HRD minister and he assured he would look into the issue and also call a meeting of all chancellors soon. I have also spoken to chancellors of various other universities and we share the opinion that as per the current rule book, there is hardly any role for a chancellor and this needs to be corrected. Bhat has a strong BJP connect, being a former member of the Karnataka legislative council as a BJP nominee. Prof S V Seshagiri Rao, also closely associated with BJP, is Chancellor to the Central University of Kerala, said, Prof Bhat has already taken up the issue with the government and I will also extend support to it. We are hopeful that the HRD ministry may consider revising the role. Still another newly appointed chancellor is learnt to have written to the ministry seeking to enquire what exactly was he expected to do at the university after being declared a chancellor. In case of most state universities, the governor is the chancellor, while in some such as the Delhi University the Vice President of India is the chancellor.