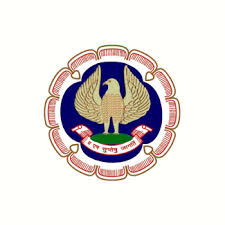 The Chartered Accountants (CAs) affiliated with the Institute of Chartered Accountants of India (ICAI) have warned the general public including trade and industry, for not taking the services of the persons impersonating themselves as CAs and not the members of ICAI The Chartered Accountants Association of Surat (CAAS) has demanded to increase penalty for non-members representing in any cases in the income tax department or other central and state agencies from Rs 1,000 to Rs 5 lakh for first offence and Rs 5,000 to Rs 20 lakh for second offence along with imprisonment of one year. The CAAS has made a strong representation to the ICAI for taking stern action against non-members representing themselves as CAs. CAAS office-bearers have also sought the amendment of Section 24 of the Chartered Accountant Act, 1949, by imposing exemplary penalty for falsely claiming to be a member and using the CA logo. CAAS office-bearers stated that CAs affiliated with ICAI had complied a list of persons impersonating as CAs and not the members of ICAI, yet they used logo of CA using the suffixes (F), (I), (Final), (Inter) and (International). The list was submitted to the ICAI and legal notices were sent to the offenders. Finally, things settled down and after four years the offenders have again starting using same old techniques to defraud the public.