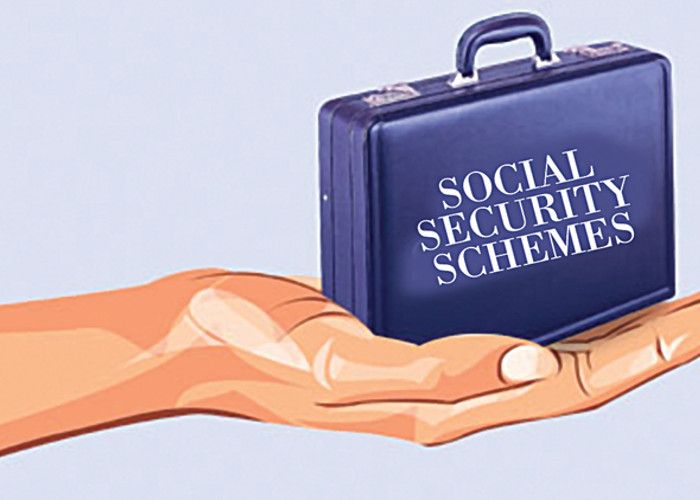 The government is planning to create a cadre of central services to manage social security schemes as it looks at overhauling the entire structure and function of retirement fund body Employees Provident Fund Organisation (EPFO). The idea is to hire officers and send them on deputation to run state social security boards that have been proposed to be set up under the labour code on social security, a senior government official told. The cadre would be called the Indian Social Security Service. Under the proposal being deliberated, the entire existing Group A service officers of EPFO and ESIC will be merged into the Indian Social Security Service, the official said on condition of anonymity. At present, out of the total staff strength of over 18,000 across EPFO central and regional offices, about 2,000 belong to Group A services.