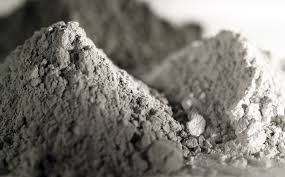 Effective 20 November, Binani Cement is a wholly-owned subsidiary of UltraTech Cement, following a favourable Supreme Court ruling. For Dalmia Bharat, which has a significant presence in the southern and eastern markets, the acquisition would have given access to new markets in the north, especially in south Rajasthan. But what next for Dalmia Bharat? Even before the Binani bid, it was already on an acquisition and capacity expansion spree. In the March quarter of FY18, the company had announced a capex of ₹5,000 crore for the next three years. Dalmia said it had spent ₹350 crore in the first half of FY19 on an expansion project and the revival of Kalyanpur Cements. Besides, the company’s board has approved the amalgamation of OCL India Ltd, which it had acquired in 2016, with itself. Certificate edings are still pending.