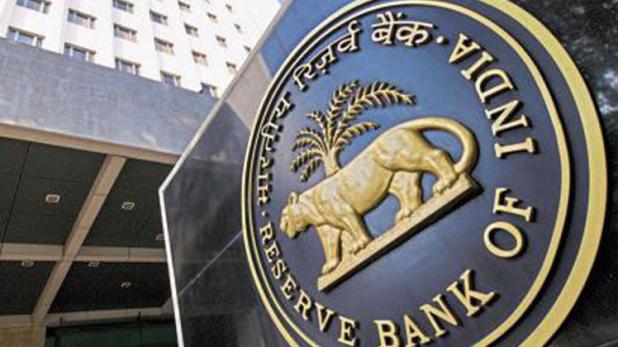 In another scathing attack on the government’s demand for capital relaxations and increasing credit flow to borrowers the Reserve Bank of India (RBI) has come to the defence of banks saying they are not flush with their own money like Uncle Scrooge, a fictional comic character, who is the richest duck in the world. It is not that banks have a huge coffer like that of Uncle Scrooge from which they make loans, but it is funds they raise through deposits that are used for making loans Banks are not supposed to be shock absorbers of the first resort for difficulties faced by their borrowers as they do not have the luxury of delaying payments to their depositors, said the speech on RBI website. Vishwanathan said, Bank credit to NBFC sector, where there is a perception of inadequate bank credit flow, grew 17.1 percent in H1 FY19 and 48.30 percent YoY (year-on-year) as on September 30 on the back of a strong base.

We must guard against any push for dilution of standards in the name of aligning them with international benchmarks because that will be cherry-picking and will result in our banks being strong in a make-believe sense and not in reality. We will build a financial system that is lot stronger than today, with which you will be proud to be associated as future entrepreneurs, depositors and investors. High levels of credit growth due to ‘supply push’ have resulted in high corporate leverage and consequent NPAs (non-performing assets) in the banking system. In India, Basel rules are an internationally accepted regulatory framework providing minimum standards to be met by banks. Overall capital requirements for banks are prescribed at 9 percent of risk weighted assets and common equity Tier 1 capital at 5.5 percent as against 8 percent and 4.5 percent, respectively. According to Vishwanathan, if banks don’t have adequate capital, losses erode into deposits. Banks have to maintain adequate capital to ensure that probability of deposits being eroded is close to zero.