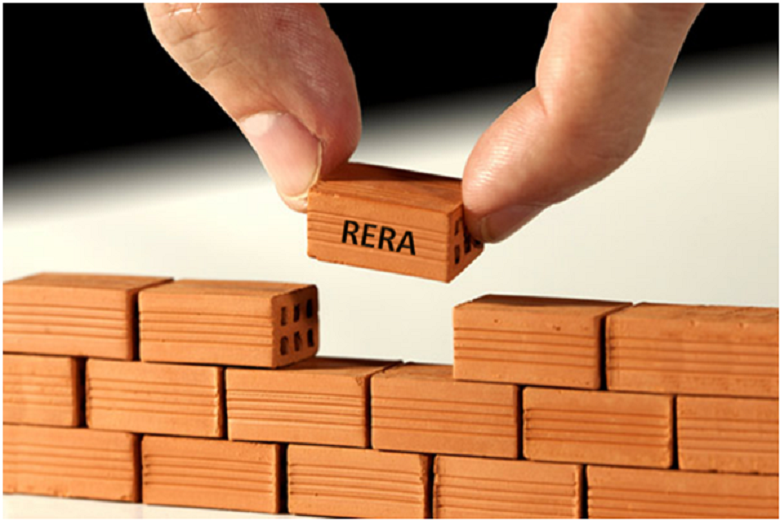 In the last couple of years, we have seen introduction of two path-breaking legislations which have had a substantial impact on the real estate industry (of course besides GST). On the one hand, Real Estate (Regulation and Development) Act, 2016 (RERA) for the first time set up a regulator for the country’s sprawling and overcrowded real estate market and on the other, the Insolvency and Bankruptcy Code, 2016 (IBC) ushered in a mechanism for reorganisation and insolvency resolution of stressed companies. The introduction of these legislations did not particularly help the real estate sector as these were implemented around the time when most players were facing severe liquidity crunch and mounting delivery pressures, and consumer forums were already bursting with complaints against many developers. Since the two new legislations were special enactments providing stricter timelines for resolution, with harsher penalties, it did not take much time for aggrieved home buyers to shift their focus to the new remedies. RERA permits filing of a complaint against a developer for delays, false representations, unfair practices, irregularities and non-compliances. If the breaches are significant enough to revoke the registration, the RERA authority can transfer the project to a competent authority or a new promoter. Similarly, IBC with its latest amendment, permits buyers to file applications before the NCLT against the defaulting developers seeking initiation of the insolvency process as a financial creditor. In case the insolvency process is admitted, the existing promoters are potentially staring at re-organisation of the entity with take-over by a new promoter. At a deeper level, this common theme runs through the two legislations.

Both are special and override any other law in force. But, situations of their inherent inter-play, applicability or relevance especially in cases wherein the rights of the home buyers are concerned, is still untested. From the proceedings so far, it appears that the IBC is being given a larger preference The Supreme Court of India, in the Jaypee matter, stayed all the suits and proceedings including the proceedings initiated before RERA. This approach has the potential of undermining RERA, which otherwise is an equivalent legislation. If insolvency proceedings are admitted against a company which also has may home buyer complaints pending before RERA, it is likely that the bidders may seek to limit their liabilities only for the claims filed with the resolution professional and seek extinguishment of liabilities which may arise out of pending complaints and cases. In case a plan with such exclusions is approved, then does it mean that all the pending complaints and cases will automatically extinguish, or liabilities be limited only to the extent stated in the plan and approved by NCLT? In which case, is approaching RERA authorities for damages or interest worthwhile and should all litigants have to necessarily file their claims with the resolution professional? The bidders may also request for extension of project timelines. Does the approval of such a plan mean that the RERA authority too is bound by it and any orders or judgments it may have passed to the contrary or awarding interests / penalties stands extinguished? Some of these concerns become important considering that not many home buyers choose to exercise their rights under IBC. For instance, in the Jaypee case, pursuant to opening of the web portal by the Supreme Court, only 8% of the home buyers opted for refunds. Inconsistency in the manner of resolution of a real estate company under RERA and IBC is also a big challenge RERA can be efficient for resolving project/asset level concerns of home buyers, which is not possible under IBC, since it deals only at the company level and thus company sale is the only option. This is also a key reason for some big real estate companies not finding the right bidders or the value as there may be different sets of bidders interested in individual projects/assets and not keen on the entire basket of projects. The time has come for changes in IBC to increase the involvement of RERA in the insolvency process. A recent amendment in IBC made it mandatory to obtain the approval of Competition Commission of India prior to approval of the plan, in cases of combination. Similarly, RERA authority should also be given an opportunity to participate in the insolvency process. This will not only create a balance between both the legislations but ensure effective redressal of the home buyers’ grievances.