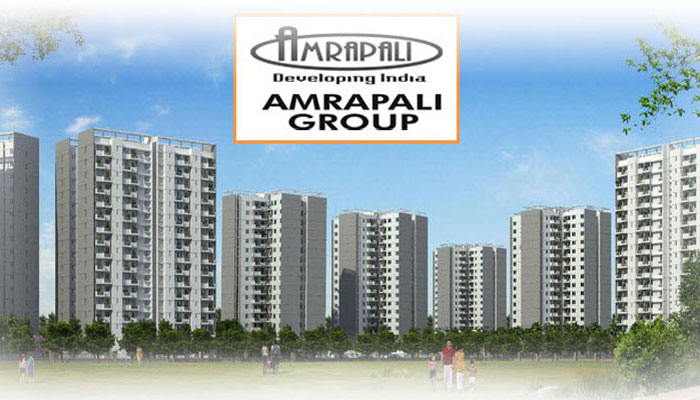 The Amrapali Group, accused defrauding homebuyers has now been accused of cheating the Supreme Court as the company withheld names of 16 former directors of its group companies. In a fresh document filed in Supreme Court by the association of homebuyers of various Amrapali projects, this information was disclosed along with the relevant details of the 16 directors which did not find mention in the list of 86 directors submitted in Court by group chairman on October 9 this year. On October 9, Amrapali filed an affidavit indicating there are 92 serving and former directors. But the annexure to the affidavit contained only 86 names Lahoty said that on going through the list, names of 16 former directors were found to be missing. The notable exclusions were Pallavi Mishra (Director Identification Number (DIN) 01394202), the wife of Anil Kumar Sharma associated with Amrapali Eden Park Private Ltd and his two daughters Swapnil Shikha (DIN 064322732) and Deep Shikha (DIN 07020036), who were directors of Amrapali Healthcare Private Ltd and Hawthrone Intellect Management Solution Private Ltd. The company records also show Nishant Mukul, who is Sharma’s brother, as a director associated with Amrapali Infrastructure Private Ltd. Already, the attempt by the company to suppress information from the court led to the arrest of Sharma, Shivpriya and Ajay Kumar on October 9. The court even directed nine other directors/ex-directors associated with the 47 group companies to deposit their passports.