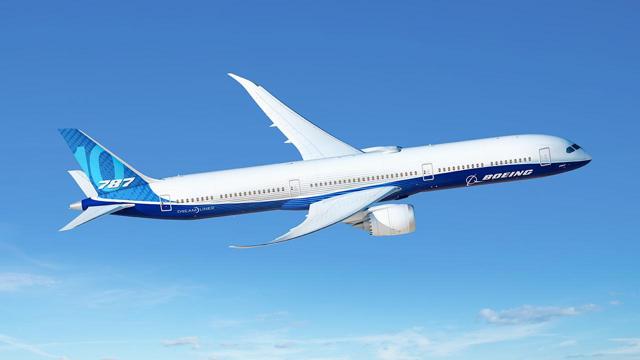 Boeing is concerned over Jet Airways which is grappling with financial woes a senior official of the leading aircraft maker said Friday. The full service carrier, which has been flying for over 25 years, is a key customer of Boeing. The airline has placed orders for 219 Boeing 737 MAX planes and has taken delivery of five of these planes. We are concerned absolutely. we have (just) delivered five MAXs. We will continue to work with them, Dinesh Keskar, Senior Vice President (Sales and Marketing for Asia Pacific and India) at Boeing Commercial Airplanes said. When asked whether he is concerned about financial stability of the airline, Keskara said, it is sustainability, adding that fare levels seen in the last two-three months in the country’s domestic airlines sector are a concern. While the operating cost of airlines has increased in recent months mainly due to higher oil prices, fares have not been hiked much amid stiff competition.

There are entities that have deep pockets with funds and others that have working capital, literally, on a day-to-day basis, he noted without elaborating on any specific issue. Currently, Jet Airways Group has 123 aircraft, including Boeing 777-300, 737 MAX and 737s. Faced with financial problems, there has also been delay in payment of salaries to staff at Jet Airways. Keskar said Indian carriers have placed orders for more than 400 Boeing 737 MAX planes. If SpiceJet decides to go for low-cost long haul services, then I am sure we will be able to convince him (Ajay Singh) to go (with) Boeing 787, he said. The no-frills airline, helmed by Ajay Singh, placed orders for up to 205 B 737 MAX aircraft in 2017. We are keeping a watch on Jet (Airways).

So far, they have not come for any help, R N Choubey said. He said the government is still working on providing relief to the airline industry and one of the relief in the form of excise duty reduction on ATF (Aviation Turbine Fuel) has already come. The excise duty on ATF has been cut to 11 per cent from 14 per cent at a time when the airline industry is facing tough business conditions, mainly in the wake of spiralling fuel prices. To a query about possible package for the domestic airlines industry, Singh said, We don’t want a bailout package. All we are asking is give us a level-playing field with our peers around the world, many of whom we currently compete with. These countries do not have tax on ATF. Whenever there is marginal taxation on ATF, then in those countries there is input tax credit available. Secondly, there is no import duty on services, aircraft parts. We want both things to be addressed for India to become an aviation hub, he said.