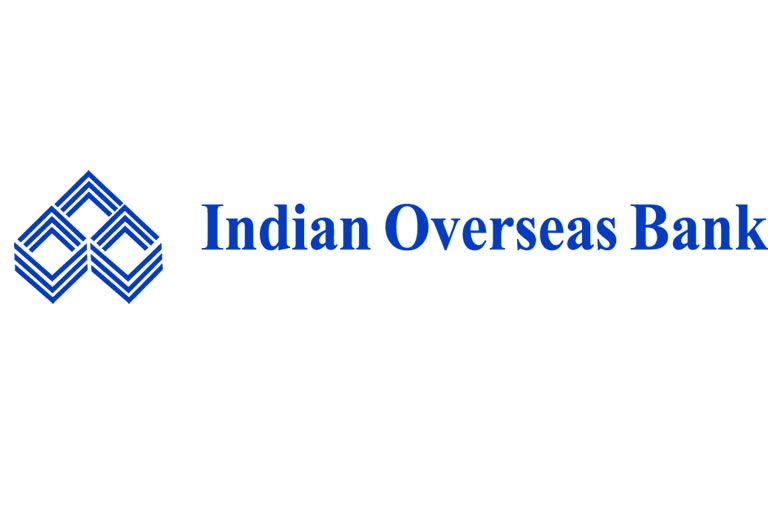 Public sector lender Indian Overseas Bank (IOB), which has been facing losses due to high non-performing assets (NPAs), is expected to post a full-year profit in 2019-20. The optimism comes in the backdrop of a number of the bank’s branches turning a profit and growth in operating profit and net interest income (NII). The other major reason would be the reduction in NPAs as the bank is confident of finding solutions for cases worth around Rs 40 billion. Both the crisis and consolidation phases are over. The bank is now stepping into the leveraging phase and it would continue for the next six months. Subramaniakumar says of the total corporate exposure, nearly 65 per cent have been referred to the National Company Law Tribunal (NCLT). He adds that he is confident that cases worth nearly Rs 40 billion, including around Rs 16 billion related to Bhushan Power, will be resolved in this financial year. The bank is also taking other measures to clean up its NPAs including selling assets to asset reconstruction companies and opting for one-time settlements. Last year alone, assets worth Rs 2.36 billion were sold and another Rs 13 billion worth were identified. In the past two months alone, nearly 3,400 accounts were settled. The bank registered its lowest slippage during the first-half of 2018-19 (pre-audit) compared to the other months in that past 12 months.